Jemima Khan, a friend of Princess Diana's scriptwriter, has claimed she has parted ways with Netflix's The Crown after objecting to one of the plots.

Princess Diana's final years of life were to be depicted "accurately and with compassion" in the drama, according to Jemima Khan, who alleges this hasn't always been the case. The 47-year-old has withdrawn from the script's development because she believes it is not being handled "as politely or compassionately" as she would like.

emima revealed that she was asked in to assist the show's creator, Peter Morgan, with writing the fifth series' script.

The next few episodes will focus on John Major's administration, Diana's divorce from Prince Charles, and her death in 1997.

Jemima hadn't spoken publicly about their friendship until her recent interview with The Sunday Times.

"It was extremely important to me that the closing years of my friend's life be depicted honestly and with compassion, as has not often been the case in the past," she says now. 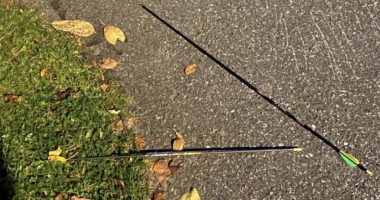 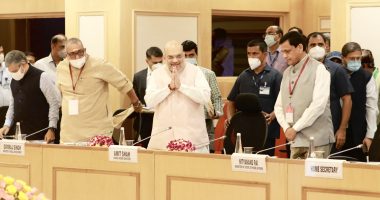