Indian Billionaires Adani and Ambani’s fortune surged due to soaring coal and oil prices caused by the Ukraine conflict.

According to Bloomberg, Adani is expanding a coal mine in Australia to meet demand as prices skyrocket. Meanwhile, Ambani's Reliance is buying distressed crude-oil cargoes at bargain prices to feed its refining complex.

According to the report of the claim, Reliance even postponed scheduled maintenance of the facility in order to produce more diesel and gasoline.

The two Indian tycoons move in as many wealthy countries seek alternatives to Russian oil. The G7 has pledged to limit Russian oil imports. The interruption has also renewed interest in coal, the dirtiest fuel the world has pledged to phase out to limit emissions.

Adani, 59, and Ambani, 65, have launched $142 billion in green projects over the next two decades to pivot away from coal and oil, the backbone of their empires. However, they are finding it hard to quit the fossil-fuel habit as the conflict fuels demand. The International Energy Agency predicts global coal use will reach a record high in 2022 and stay there through 2024. 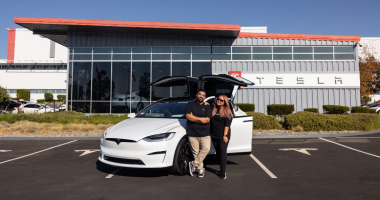