Poonam Pandey’s husband, Sam Bombay, is arrested by Mumbai police after she accuses him of abuse.

The actress was taken to the hospital after filing the complaint, according to the police.

"Under sections of the Indian Penal Code, a charge has been filed against Sam Bombay (IPC). The actress has received major head, eye, and face injuries "According to the Mumbai police,

An investigation into the matter is currently underway.

Poonam had also filed a domestic abuse charge against her husband Sam Bombay a week ago in September last year. Later on, she stated that they had reconciled. After his wife filed a complaint saying that he had raped, intimidated, and assaulted her, Poonam's husband Sam was arrested and eventually released on bail.

For the uninitiated, the event is said to have occurred in Canacona village in South Goa, where Poonam is now filming. 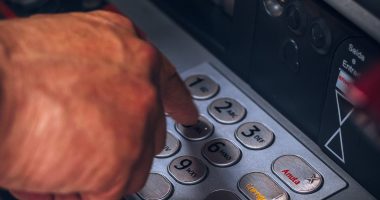